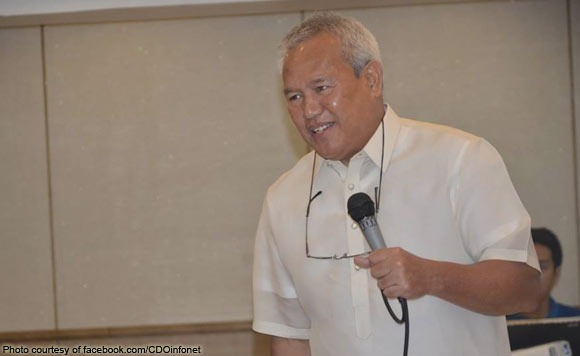 Moreno, who is currently in Thailand, had this to say even as he expressed his full support behind President Rodrigo Duterte’s declaration.

Moreno, in a SunStar Online report Thursday (May 25), called it a “decisive and focused move meant to bring lasting peace and harmony in Mindanao” on the part of the Chief Executive.

“I do fervently hope, however, that the operationalization of martial rule will not subvert the sovereign people’s collective will; and neither will it disregard constitutional guarantees, except in cases that are more than reasonably necessary to achieve its sole purpose,” the mayor was quoted as saying.

Moreno left for Thailand Tuesday (May 23) to attend the Asia Urban Resilience Finance Forum. The forum will last until Friday (May 26).

Duterte placed Mindanao under Martial Law following the attack of the ISIS-linked Maute Group in Marawi City on Tuesday afternoon.