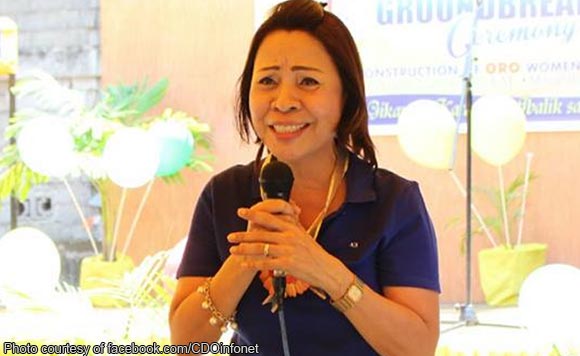 The Cagayan De Oro City Council has approved an ordinance requiring all of its 80 barangays to establish a complaint desk which will look into cases of violence against women and children.

The lady politiko added that the law is also known as the “Anti-Domestic Violence Ordinance of Cagayan De Oro City.”

The ordinance noted that barangay anti-violence against women and children desks (AVAWC) are essential in providing support services, such as access to legal services, counseling, referrals, and/or rehabilitation programs for abused women and children.

Dahino said that the AVAWC desk would respond to gender-based violence cases brought to the village officials within the required period under law.

She said that the AVAWC would also record the number of gender-based violence cases handled by the barangay and submit a quarterly report on all cases of VAWC to the DILG City Field Office and the City Social Welfare Development Office (CSWDO). The record are to be kept confidential.

The AVAWC desk would likewise assist victims in securing Barangay Protection Orders (BPO) and access necessary services, among others.

Not your Disney princess: Ruby Sahali celebrates her birthday in another kingdom