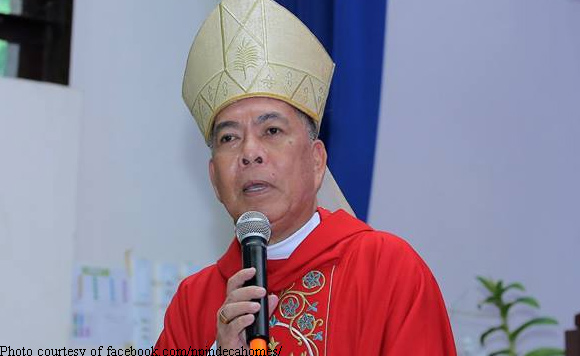 The Catholic Bishops’ Conference of the Philippines (CBCP) urged Friday the Duterte administration to reconsider its order to Australian nun Patricia Fox to leave the country.

“In this recent development, we sincerely make an appeal that the authorities may make a reconsideration of their order for Sr. Patricia Fox to leave the country,” Valles said.

“With a hope for a reconsideration regarding the BI’s order after giving Sr. Patricia a chance to explain herself again, in a spirit of dialogue, could she be given a chance to stay and continue serving our people?,” he added.

The Bureau of Immigration ordered Wednesday, April 25, Fox to leave the Philippines within 30 days after cancelling her missionary visa.

Fox was seen in a photo released by Malacanang speaking before a rally of some workers in Davao City early this month.

President Rodrigo Duterte has admitted that he ordered an investigation against Fox for allegedly violating the Philippine laws, which prohibit foreigners from joining partisan political activities.