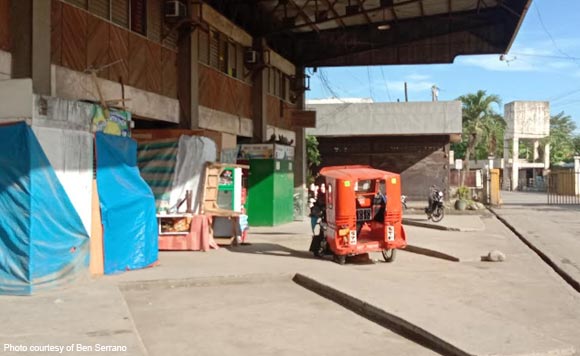 Last April 1, provincial borders in Caraga region have been shutdown or closed to outsiders even those who are from Caraga region who wanted re-entry in response to the COVID19 viral threat.

This was contained in a resolution of the Regional Task Force for COVID19 otherwise known as Resolution No. 7 Series of 2020 or the “One Caraga Shield”.

Under “One Caraga Shield”, those who will forced themselves enrty at the border checkpoint will be subjected to undergo 14-day strict quarantine at an area allocated near the checkpoint where no visitors or even relatives, wives or husbands will be allowed to visit.

Corvera said the lifting of the shutdown of borders will depend on the announcement of the task force which is composed of different government line agencies.

But Butuan City Mayor Ronnie Vicente Lagnada appealed for an extension of the enhanced community quarantine (ECQ) in Butuan, which he called the local “epicenter” of the infection and be excluded from the GCQ to be imposed over the entire Caraga region.

As of Wednesday (April 29), Butuan, the regional capital of Caraga has three confirmed COVID-19 cases and 22 suspected coronavirus carriers.

The COVID-19 Incident Management Team of Butuan City is set to formalize its appeal to the Office of the President and the Inter-Agency Task Force on Emerging Infectious Disease (IATF).

The GCQ is basically less stringent than the ECQ, according to the new guidelines of the IATF.

Under the new guidelines the IATF classified provinces and regions into high-risk, moderate-risk and low-risk areas of spreading COVID-19. “High-risk areas will be under ECQ until May 15, subject to further evaluation.

The following changes on places under GCQ are: Workers would be allowed to go out and work in phases.

In line with this, priority and essential construction projects would resume. These would still be subjected to minimum health standards, physical distancing, and barracks for workers.

Curfew at night would still be enforced for non-workers only. Public transportation would also be allowed but at reduced capacity.

Airports and seaports would also be open for the movement of goods. Aside from workers, the general population may now go out to acquire basic necessities and services, which were stated in the ECQ guidelines.

Malls would also open but with restrictions. There will also be mandatory temperature check, mandatory wearing of masks, mandatory alcohol use.

In line with this, only a limited number of people will be allowed inside.

These include those aged between 21 and 59 years old with ID and “not looking sickly.”

Young people, senior citizens and other high health risk people would stay at home. In terms of education, higher education institutions would continue their classes to finish the academic year. 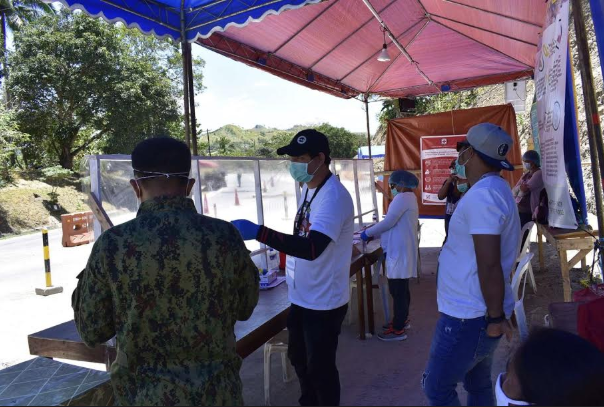