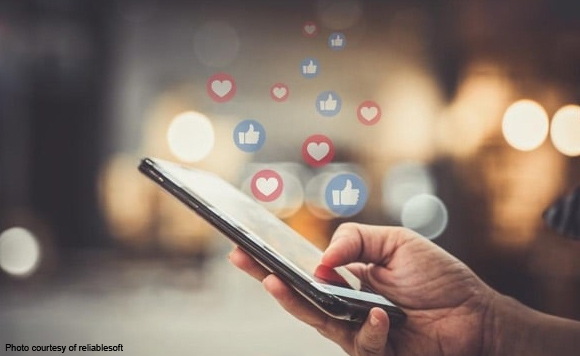 Police Regional Office 13 chief Brig. Gen. Joselito T. Esquivel Jr. has reminded the public to be mindful of what they are posting on their social media accounts following the arrest of a salesman in Agusan del Norte for allegedly posting libelous statement against President Rodrigo Duterte.

“Again I remind our social media users to think thrice before posting on any social media platform. Be responsible netizens,” Esquivel said.

While Filipinos “enjoy the blessings of democracy,” he said, “but never go beyond from what you think is right without minding you violate the provisions of the law.”

This prompted the authorities to track him down for alleged violation of Section 4 of Republic Act No. 10175 or the Cybercrime Prevention Act of 2012.

Esquivel said the responding cops also recovered the cellphone that the suspect used in the commission of the offense.

Jocellyn Duterte: ABS-CBN should get the extension!