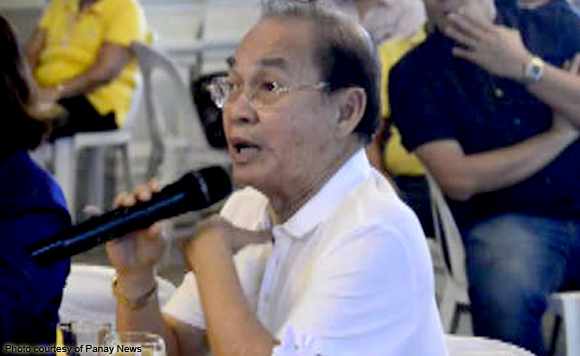 In a bid to increase the number of tourists visited Capiz, Governor Antonio Del Rosario announced that the province will be launching the first-ever 1st Capiz International Triathlon Meet (CITM) this coming December 3.

Males and females are allowed to compete in groups to test their endurance in cycling, running and swimming.

Children will compete under the relay format. They will vie for the Capiz Tri-Aksyon Cup, Del Rosario said.

From People’s Park in the coastal village of Baybay, competitors will swim two loops and clockwise in an inverted triangle with markers for a total distance of 1.6 kilometers.

Then, the adults will change their attire and ride a bike to the municipality of Panay and back to the city for a total distance of 54 kilometers.

Participants will then run in a 20-kilometer course which includes Villareal Stadium, one of the biggest stadiums in Western Visayas, and different parts of the city.

The CITM is expected to draw local and foreign crowds and become a part of the CAPIZtahan Festival in either April 16 or 17, 2017, Del Rosario said.

The latter is the annual celebration of the charter anniversary of Capiz.