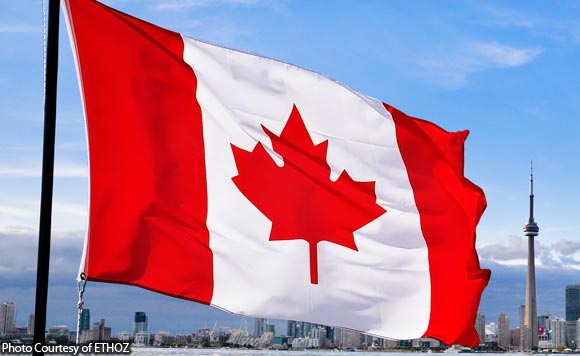 Canada advised its nationals visiting Mindanao to take precautions, following the extension of martial law there for one more year.

The Canadian government, in a travel advice updated Dec. 14, particularly pointed out curfews and checkpoints could be established “with little notice.”

“Martial law has been in effect in the Mindanao region since May 2017, and will remain until the end of 2018. Curfews could be imposed and checkpoints established with little notice,” it said.

Last Dec. 13, Congress approved the extension of martial law in Mindanao for 2018, to deal with potential threats from armed threat groups.

Martial law was first imposed on Mindanao in May 2017, after fighting broke out between government troops and the ISIS-inspired Maute.

Also, Canada reminded its nationals of “a serious risk of terrorist attacks and kidnappings” in Mindanao.

It also cited clashes between insurgent groups and security forces there.

“If you are visiting or living in this region despite this advisory, review your security situation regularly and take appropriate precautions, particularly when visiting places frequented by foreigners,” it said.