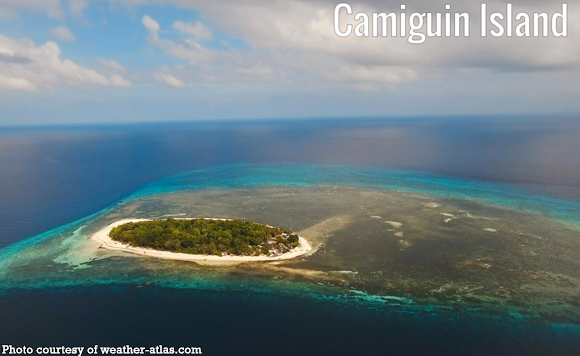 MAMBAJAO, Camiguin – Two town mayors of this province have been charged by the Department of the Interior and Local Government (DILG) for violating the road-clearing policy of the national government.

The DILG has charged Mayors Helenio Abecia of Guinsiliban town and Joseph Uayan of Sagay in the administrative charges it filed against 10 other municipal mayors in the country.

In a statement on Sunday, DILG Secretary Eduardo Año said the local officials committed gross neglect of duty and grave misconduct for failing to comply with the government’s directive to clear roads of illegal structures and other obstructions in their jurisdiction within 60 days.

However, Abecia and Uayan insisted that they should not be charged .

“We have not violated the order. We have implemented it. That’s why I was wondering why we have been charged by the DILG,” said Abecia in an interview Monday (Jan. 6)

He denied the presence of illegal vendors or structure on the town’s streets, noting that Guinsiliban was a small municipality with a population of 6,000 residents living in seven barangays.

The only obstruction they removed was a basketball post and board that was placed on the side of the street, the mayor said.

Uayan, for his part, said they had conducted road-clearing operations after receiving the order from the DILG provincial office.

The road-clearing campaign, he said, included the trimming of tree branches that have encroached the town’s roads, the towing of a parked car, and the relocation of a house built on a sidewalk.

Sagay is a fifth-class town with a population of 12,386 people residing in nine villages.

At first, Uayan said, there was no specific guidelines on what to do when they started the operation, and it was only a few days later that
the DILG provincial office instructed them to draft a municipal road-clearing ordinance, rehabilitation plan, inventory of roads with obstruction, and displacement plan as requisites.

He said those requisites were handed to them by the DILG after they were given a show cause order on the last week of November last year.

“The DILG gave us a template containing the requisites on what we need to comply, and we followed them all. We submitted the filled-out template, and the DILG provincial office approved it,” he added.