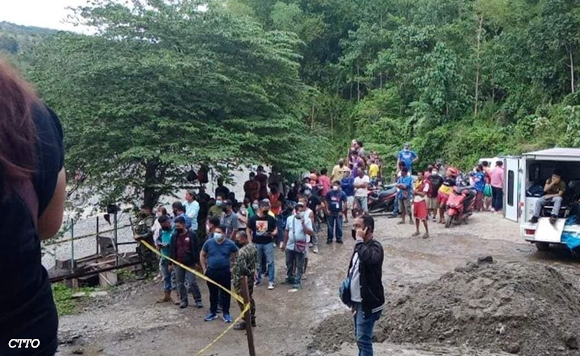 The Cagayan de Oro City government is offering a cash reward of P2 million to anyone who could give information that would lead to the arrest and prosecution of those who killed Councilor Roland Sherwin “Tawe” Uy and his caretaker.

Mayor Oscar S. Moreno announced this as he denounced the killings of Uy and his caretaker, Samuel Pabalan.

“The brutal, cruel, senseless and utterly barbaric killings on November 11, 2021 of Kagawad Roland Sherwin ‘Tawe’ Uy and his caretaker, Samuel Pabalan, must be condemned in the strongest possible term,” he said in a statement.

Moreno urged all decent and peace-loving Cagay-anons to join him in urging the speedy and complete solution of those killings.

Upon hearing about the killings, he said he immediately proceeded to the site in order to have an idea as to where and how it happened.

The mayor noted that there was no security guard in the area, “clearly indicating that Kagawad Tawe was absolutely unaware and even unsuspecting of the cruelty that would befall him.

“The perpetrators – together with the brains, must be held to account for these dastardly acts,” he added.