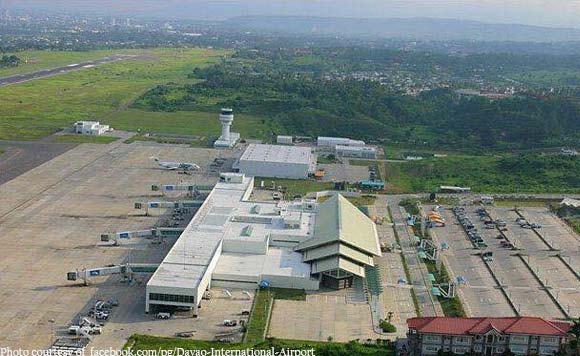 The Civil Aviation Authority of the Philippines (CAAP), along with the Davao City security forces, have further strengthened the security measures at the Francisco Bangoy International Airport following the suicide bombing in Sulu.

Airport Manager Rex Obcena said the CAAP has coordinated with the Task Force Davao, Public Safety and Security Command Center, and other agencies to secure the airport at President Rodrigo Duterte’s hometown.

He said his office does not take chances in view of the increasing number of passengers, including domestic and foreign tourists, flying in and out of the Davao airport.

Obcena said the Sulu suicide bombing, which killed eight people, including the two alleged suicide bombers, and injured over 20 others, prompted CAAP to level up airport security.

He stressed that although CAAP is the primary agency in securing the terminal building, security forces are detailed to ensure that no terror attack or unfortunate incidents could take place anywhere in its periphery.

“Right now we are enhancing our security measures, especially in the initial vehicle screening area,” he said.

Mayor Sara Duterte-Carpio earlier said she wants the security measures in the airport to be similar to what is implemented in Singapore airport.