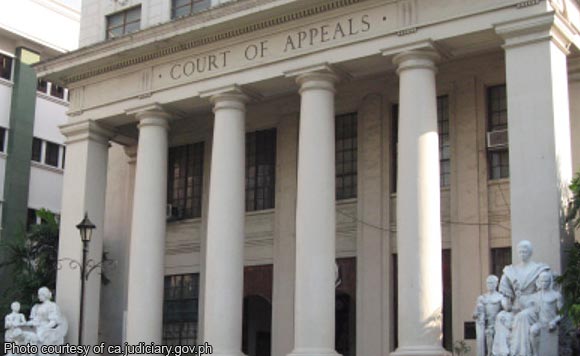 The Court of Appeals (CA) has upheld the 2016 ruling of the Office of Ombudsman to dismiss former North Cotabato representative Gregorio Ipong for having misused his pork barrel amounting to P4.9 million.

The CA has issued a resolution which dismissed his motion for reconsideration which sought to overturn its 2018 decision to affirm the Ombudsman’s ruling.

“There being no new matters raised that would warrant a reversal or modification of the said Decision, the said motion is hereby denied for lack of merit,” the appelate court ruled.

The court explained the Ombudsman was correct in finding Ipong guilty of grave misconduct and conduct prejudicial to the best interest of the service.

It disagreed with Ipong’s argument that the Ombudsman had no jurisdiction over him being a member of the House of Representatives at that time.

Under the allegations, Ipong allocated P4.9 million of his pork barrel to the Aaron Foundation Philippines, Inc. which turned out to be a non-existent non-government organization.