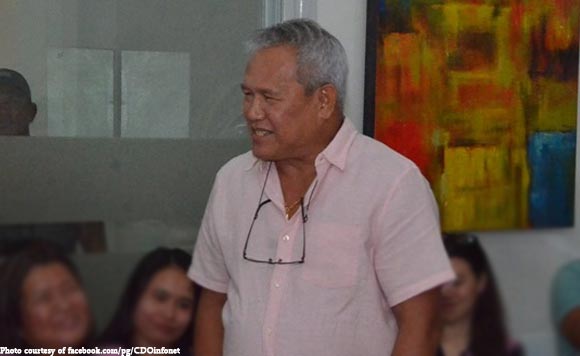 0 147
Share
Want more POLITIKO News? Get the latest newsfeed here. We publish dozens and dozens of politics-only news stories every hour. Click here to get to know more about your politiko - from trivial to crucial. it's our commitment to tell their stories. We follow your favorite POLITIKO like they are rockstars. If you are the politiko, always remember, your side is always our story. Read more. Find out more. Get the latest news here before it spreads on social media. Follow and bookmark this link. https://goo.gl/SvY8Kr

The CA has issued a resolution which granted Moreno’s petition to dismiss the 2017 ruling of the Office of the Ombudsman which found him guilty of grave misconduct, serious dishonesty and conduct prejudicial to the best interest of service.

“The existence of conspiracy cannot be presumed, it must be proven through clear and convincing evidence,” read the CA resolution.

The CA resolution also reversed the penalties imposed by Ombudsman which ordered him dismissed and perpetually disqualified from holding public office.

The case concerns 2009 road repair work in Sitio Land in Sitio Lantad in Balingasag town when Moreno was still governor of Misamis Oriental.

The Ombudsman pointed out the rental of the heavy equipment for the project was done through negotiated procurement instead of undergoing the required public bidding.

However, the CA pointed out the Ombudsman committed grave abuse of discretion in ordering his dismissal since the negotiated procurement reached due to province’s need at that time.