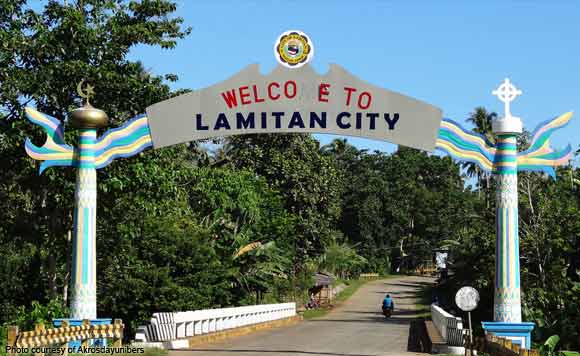 The longer the implementation of martial law, the better.

Thus, reckoned the politikos of Lamitan in Basilan even as its City Council approved a resolution Wednesday (July 5) supporting an extension on the implementation of Martial Law in Mindanao.

A Zamboanga Times report said that both Mayor Rose Furigay and Vice Mayor Roderick Furigay has highlighted the positive effects of martial law in the sixth-class municipality as far as crime is concerned.

Mayor Rose reckoned that the security situation in Lamitan has improved since President Rodrigo Duterte placed Mindanao under military rule last May 23.

Meanwhile, as per Vice Mayor Roderick’s observation, the local police blotter is now merely filled with minor crimes such as domestic violence and physical injuries.

Martial law in Mindanao will only last for two months, which is the default limit provided by the Constitution. However, Congress may approve an extension upon Duterte’s request.