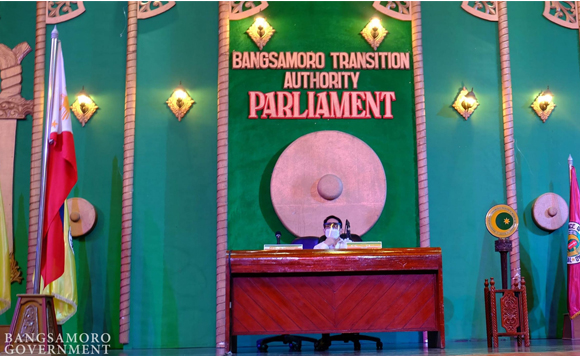 The Bangsamoro Transition Authority (BTA) has adopted a resolution urging the Philippine Congress to extend the Bangsamoro transition period until 2025.

Member of the Parliament (MP) Jose Lorena, one of the principal authors of Resolution No. 332, said this is to provide the BTA with sufficient time to continue in performing its powers and functions, and complete its mandate.

He said the resolution has been pushed after Bangsamoro Chief Minister Ahod “Al Haj Murad” Ebrahim, in a recent interview, expressed his preference of extending the transition period.

“I stand by our chief minister, when he declared that in the normalization, there are much to be sought off,” he said.

The Mindanao People’s Caucus (PMC), a peace advocacy group, has recommended to extend the transition period for another three years, from 2022 to 2025.