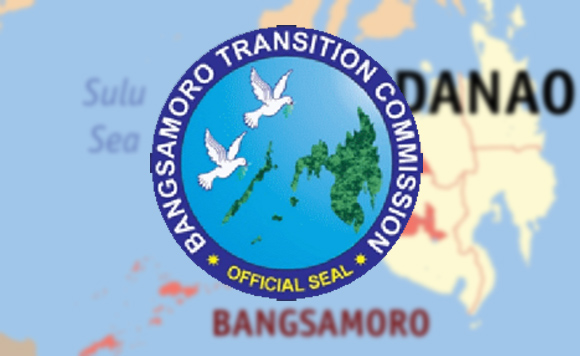 The Bangsamoro Transition Authority (BTA) has approved a bill defining the power of appointment in the Bangsamoro Autonomous Region in Muslim Mindanao (BARMM).

The BTA Parliament Bill No. 46, authored by the Government of the Day, was passed during the parliament’s second regular session held Thursday, June 25, in Cotabato City.

According to the regional government, the Act aims “to ensure an effective and efficient organization by way of the selection and appointment of officials and personnel of the various ministries, offices, bureaus, boards, commissions, and agencies, in the Bangsamoro Autonomous Region in Muslim Mindanao,”

The measure, which defines the power of appointment in BARMM, underwent a rigorous period of interpellation and amendment among the members of the parliament, it said.

Fifty-five voted yes, zero voted no, while one abstained after the third and final reading of the bill.

5,300 Filipino repatriates from Sabah to arrive in Zamboanga City by batches – LGU