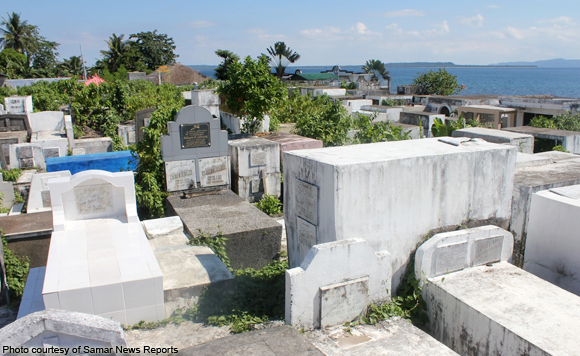 Three members of the Bangsamoro Transition Authority (BTA) Parliament have filed a bill requiring all local government units (LGUs) in the region to allocate land space for the establishment of Bangsamoro Public Cemetery.

The bill seeks that all LGUs in the Bangsamoro Autonomous Region in Muslim Mindanao (BARMM) shall allocate at least 2,000 square meters of land per 1,000 population within their respective jurisdictions; 20 percent of the space will be for use by non-Muslims.

The authors said that due to a lack of provision for Muslim public cemeteries and/or existing ones are not well-maintained and operated, residents of the region face difficulties and have to travel long distances to bury their deceased.

Section 5 of the bill states that the fund needed for the operation and maintenance of the public cemeteries shall be provided by the Ministry of Interior and Local Government (MILG) in the submission of the BARMM budget to the Ministry of Finance, Budget, and Management (MFBM) for inclusion in the block grant and annual appropriations law.