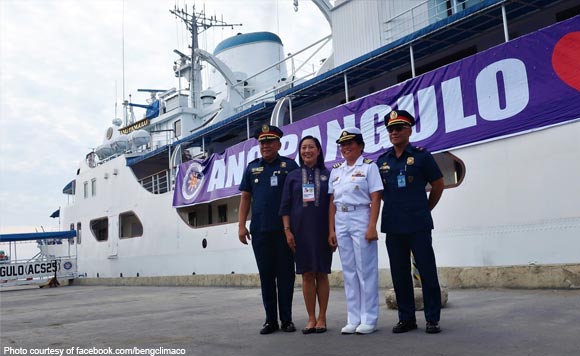 The 61-year old ship, acquired during the time of President Carlos Garcia, has a mini museum featuring photos and memorabilia of Philippine presidents dating back 1969.

President Rodrigo Duterte has converted the ship into an auxiliary command ship which serves as an extension of Malacañang and can be the President’s office anytime the need arises.