Bohol Island State U hit over delays in campus projects 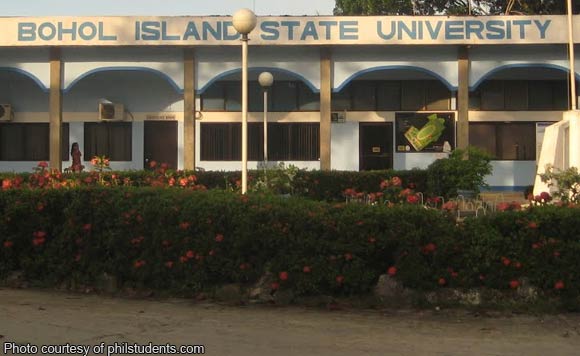 State auditors scored the Bohol Island State University (BISU) over the delays in the completion of various projects in the campus in 2015.

These projects remained unfinished despite the lapse of their target dates of completion, COA said.

The delays in completion deprived the students of the benefits from the projects, COA said.

“The number of days delayed ranged from 31-852 days. The failure to complete these infrastructure projects timely implies deficient supervision and monitoring on the part of Management,” COA said.

“Moreover, the students and other intended users could have benefited in terms of better school facilities had Management vigorously pursued the timely and full implementation of the said infrastructure projects,” COA added.

Of the projects, the BISU management said the construction of 16-Classroom (Phase-I, 8 classrooms), Bingag Extension has been completed during the summer vacation in 2016.

The management vowed to continue working for the completion of the projects and make appropriate journal entries for those that are completed.

The COA recommend the BISU Management to direct its designated Physical Facilities Officer to closely monitor and vigorously pursue the completion of the projects.

COA also recommended terminating the contract and imposing liquidated damages on WTG Construction and Development Corporation for the delays, so that the facilities could immediately benefit its students and other intended users.