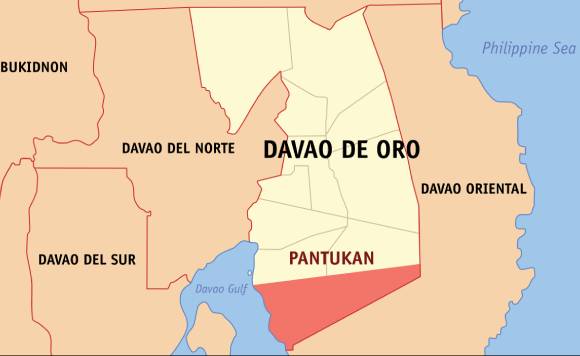 This was the second cadaver found in the same town following a clash between the government troops and the communist rebels Tuesday, April 7.

Acting on the information received from a concerned citizen, joint forces of the 71st Infantry Battalion and 1101st Regional Mobile Force Battalion (RMFB) of the Philippine National Police (PNP) together with the Purok Chairman proceeded to Sitio Ibuan, Barangay Tagdangua, Pantukan where the body was discovered.

The cadaver was turned over to PNP Pantukan for proper disposition.