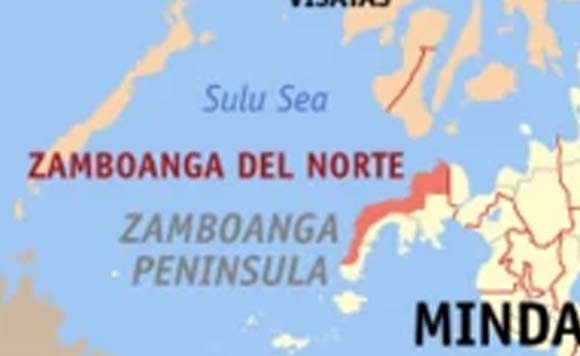 A heavy clash ensued that lasted for 45 minutes.

While clearing the encounter site, the military recovered a cadaver, one M16 rifle, one AK47 assault rifle, several pieces of ammunition, medicines and propaganda materials and personal belongings.

Meanwhile, the troops recovered another cadaver in the morning of July 11.

Nicolas said the two slain NPA members were identified by their former comrades who are now reintegrated to the mainstream society.