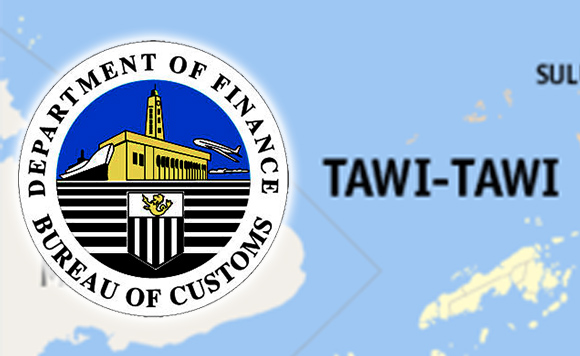 The Bureau of Customs conducted Wednesday, February 19, a dialogue with the Tawi-Tawi traders regarding guide on importation of goods not exceeding P10,000.

During the event, Barte explained the quick guide to De Minimis Rule Importation, which means that “no tax shall be charged for imported goods not exceeding to P10,000,” the provincial government said.

“The dialogue aims to further look into the social economic boosting through trades in the province,” it said.

Representatives and official from different agencies also attended in the dialogue. #