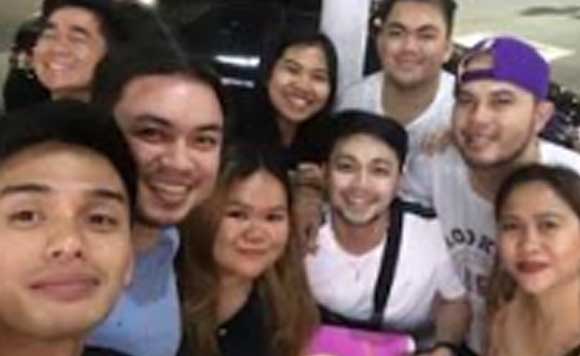 The son of Ardot Parojinog had a simple celebration with his relatives.

Chard, who now goes by the screen name Chard Ocampo, recently dropped his new single, Pa’no Na Ba. The TV personality had been attending voice classes ABS-CBN workshops, along with his cousin, Tawag ng Tanghalan finalist Fron Vasquez. He rose to fame from his stint as Mr. Pastillas at noontime show It’s Showtime. 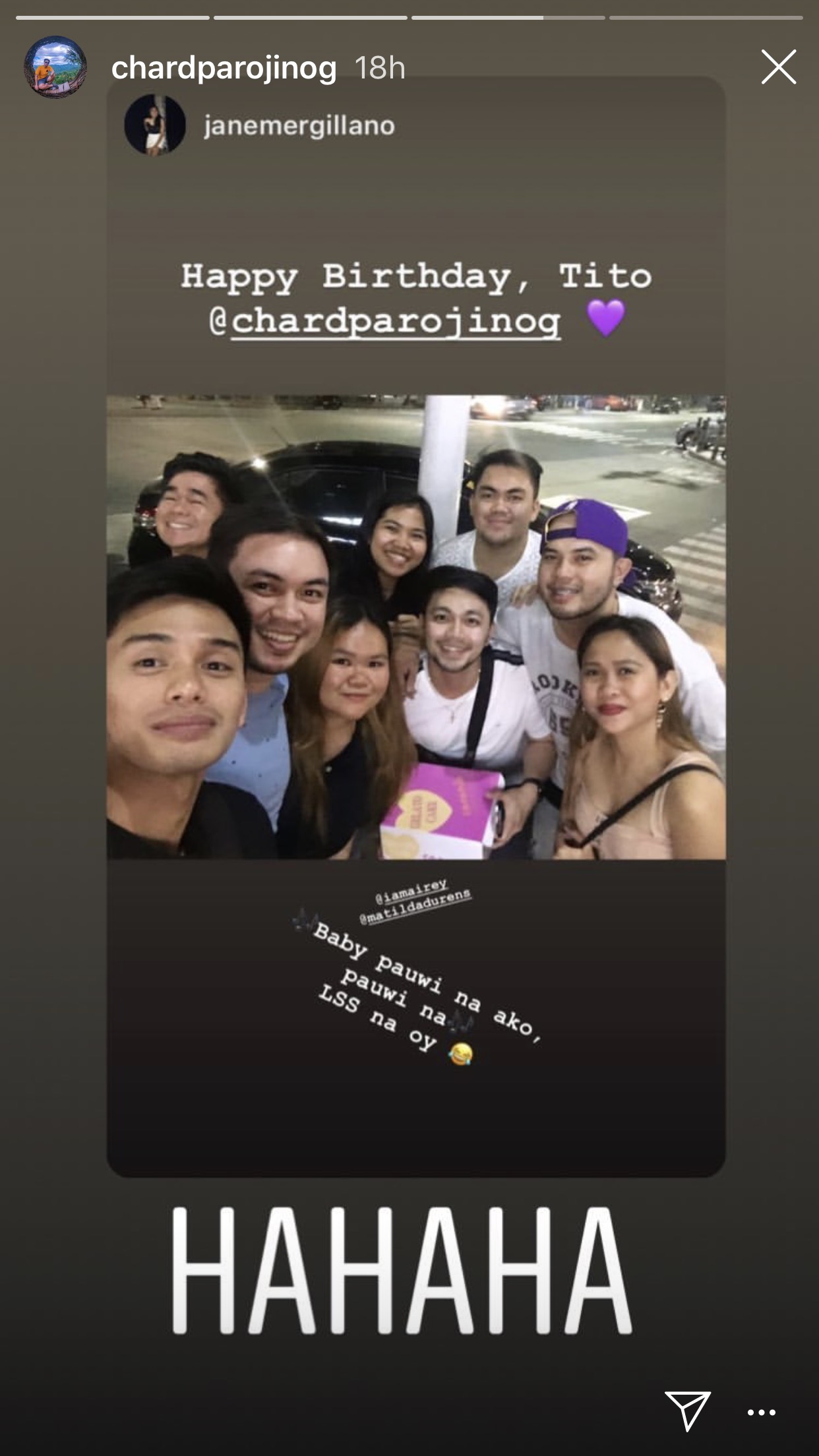 Sab Duterte is the newest ambassador of this IG page