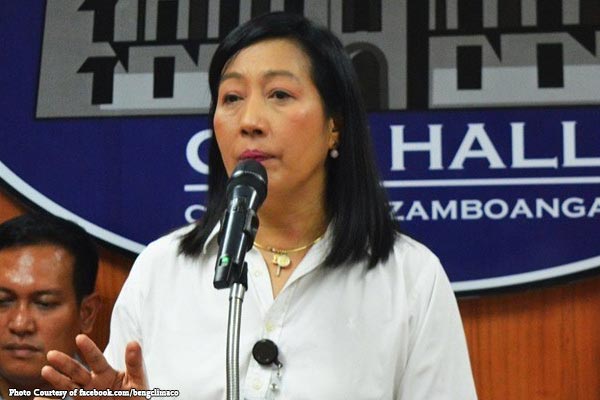 Zamboanga City Mayor Beng Climaco has urged the national government to expedite the “localization” of 911 hotline number for easy access in times of emergencies.

Climaco said she already brought up the city’s concern to the Department of Interior and Local Government (DILG) through Emergency 911 Executive Director Diosdado Valeroso.

Currently, she noted that when one dials 911, the call is diverted to a central command center in Manila, causing inconvenience and delay in the actual process of emergency response.

“Localizing 911 will mean easier access to the number and faster response to emergencies, the mayor said. Instead of transferring calls all the way to Manila, calls made to the 911 within Zamboanga City will be automatically picked up by the local system possibly through the Security Surveillance Coordinating Office (SSCO) command center,” she said.

Climaco said the proposal is a long standing request of the city to the DILG and that all requirements have already been complied with by the City Disaster Risk Reduction and Management Office (CDRRMO).