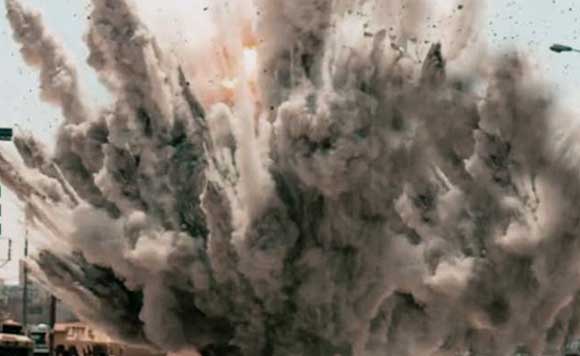 Police and military authorities in Maguindanao said the twin explosions of improvised bomb in Datu Odin Sinsuat (DOS), Maguindanao on Wednesday were a diversionary tactic by ISIS-inspired group to evade air strikes and artillery fire from the military.

“This is the signature armament of the BIFF,” Tello said of the twin explosions.

According to Colonel Diosdado Carreon, commander of the Army’s 601st Infantry Brigade, the strength of the BIFF Abdulmalik faction has been dwindling with only 40 to 45 members remaining and on the run from the MILF’s Task Force Ittihad (Unity).

According to Tello, the Maguindanao police will always support the military campaign against BIFF Abdulmalik faction who, according to intelligence reports, had been aided by Malaysian and Indonesian terrorists.

More Army and police checkpoints have been established in Maguindanao major highways as the government expects the BIFF will set off bombs to divert military offensives.

On Tuesday, the Army foiled bombing plot in North Cotabato with the arrest of Muslimin Ladtugan with power explosives in a raid in Midsayap, North Cotabato.

Ladtungan, a bomb expert of the BIFF Abdulmalik faction, was out to set off bombs in populated areas of the province as diversionary tactics, according to Lt. Gen. Arnel dela Vega, commander of the 6th Infantry Division based in Maguindanao.(PNA)