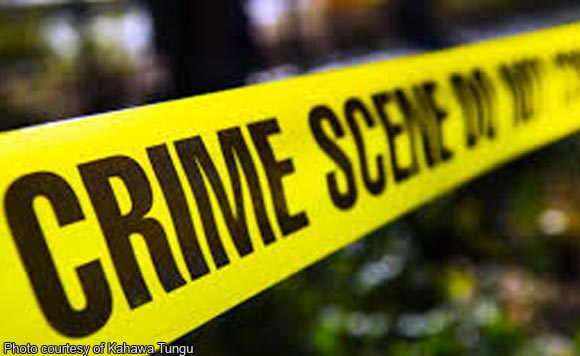 Two alleged members of the Bangsamoro Islamic Freedom Fighters (BIFF), including a commander, were killed, while a soldier was injured in a clash in North Cotabato, military said.

A heavy firefight ensued that resulted to the deaths of Mamalompong and one of his followers identified as Nur Hamid Sabdulla, alias Tong, while one soldier was slightly wounded.

According to Westmincom, Mamalompong was the concurrent spokesperson of the Karialan Faction.

Seized from the encounter site were an M16 rifle, one M14 rifle and assorted magazines and ammunition.

The wounded soldier was immediately evacuated to the nearest hospital for medical attention.

No electricity in Baguio, Benguet for 2 days