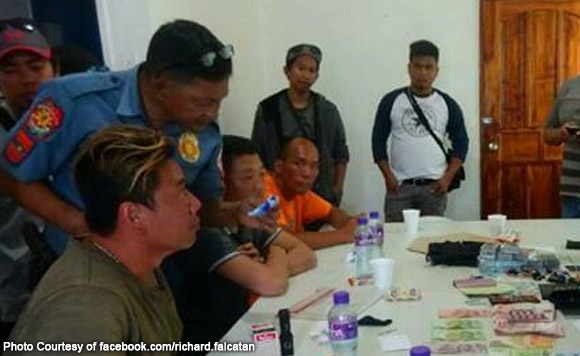 The foreigners identified as Tsui Tsz Kin , Ho Chun Wai and Wong Po, all from the Hongkong Special Administrative Region, were intercepted by the military two weeks ago in the vicinity of Pilas Island, Hj Mutamad, Basilan while aboard a speedboat that ran out of fuel.

He said the aliens were uncooperative when being investigated.

The foreigners will be charged for violating the Philippine immigration act, which penalizes illegal entrants, against the aliens before the bureau’s board of commissioners.