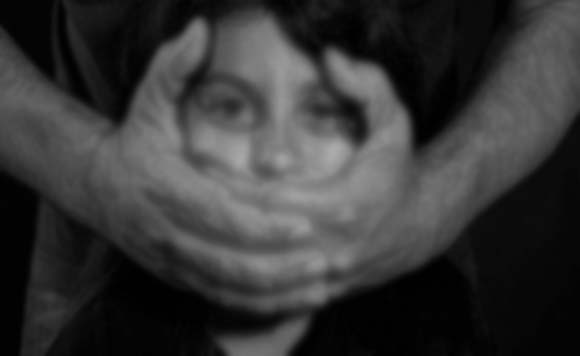 CAGAYAN DE ORO CITY – The Bureau of Immigration (BI) will blacklist the two Chinese nationals facing charges of child abuse and trafficking in person as soon as they are indicted.

Felipe Alano Jr., the BI district alien control officer here, said Friday said they were just waiting for the National Bureau of Investigation-Region 10 (NBI-10) to provide a copy of the City Prosecutor’s Office’s decision to indict the foreigners.

“Once they are indicted, we will blacklist them and declare them as undesirable aliens,” said Alano, referring to Chinese citizens Shen Zhi Qiang and Li Qi.

In the event they are found guilty, Alano said the two suspects can only be deported once they have served their jail terms.

Alano said Shen arrived in the country on May 27, 2018 while Li on March 24, 2019. Shen may have extended his tourist visa for several times since his arrival, he added.

In light of the controversy surrounding the presence of the Chinese people in the country, Alano said he has limited the visa extension of only up to two months.

The two Chinese nationals were caught inside the rooms of a hotel in Barangay Cugman with seven female minors and three women of legal age by a joint team of NBI-10 agents and the city’s Regulatory and Complaint Board (RCB) officials in a raid on March 31.

Mayor Oscar Moreno said the City Social Welfare and Development Office must “keep its eyes and ears open all the time to ensure that our minors and other vulnerable sectors are protected.”

Moreno has also called on owners of hotels and inns to “exercise diligence and caution” in accepting minors into their facilities.

“We cannot allow that these hotels and similar places will become instruments in violating the law,” he said.

The mayor said he was in favor of closing down businesses that allow individuals to commit illegal acts inside their establishments.

“If there is evidence that would warrant the closure, we will order the closure,” he said.

Alano said that an average of 600 Chinese nationals–who are here either as workers or as tourists–stay in Cagayan de Oro in a month.

The Special Work Permit (SWP) granted to the Chinese citizens employed here is only good for three to six months, he added.

Alano said they were also on the lookout for foreigners suspected of being terrorists, who have arrived or are arriving in the region, per advice of government intelligence agencies. (PNA)

Australia pours in $85M in aid to Philippines