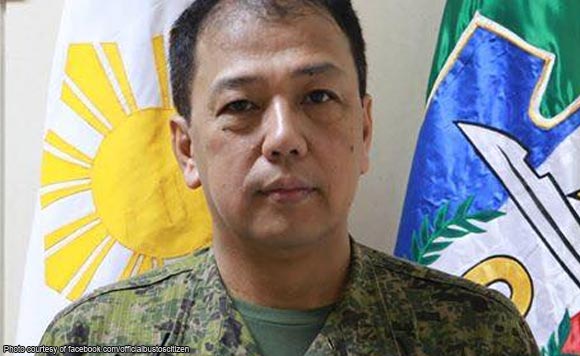 0 734
Share
Want more POLITIKO News? Get the latest newsfeed here. We publish dozens and dozens of politics-only news stories every hour. Click here to get to know more about your politiko - from trivial to crucial. it's our commitment to tell their stories. We follow your favorite POLITIKO like they are rockstars. If you are the politiko, always remember, your side is always our story. Read more. Find out more. Get the latest news here before it spreads on social media. Follow and bookmark this link. https://goo.gl/SvY8Kr

While the regional government has expressed regret over the resignation of Presidential Adviser on the Peace Process (OPAPP) Jesus Dureza, it hailed Galvez’ looming assumption to OPAPP.

“We are confident that his appointment to the government’s peace process agency will contribute to the delicate work facing us now that we are at a crucial juncture of the peace process in Mindanao: The transition to the Bangsamoro autonomous region,” it said.

The regional government noted that Galvez has a “solid track record” of being a peace-maker, a good soldier and military commander.

Galvez’ 12 years of military career in Muslim Mindanao gives him a solid and sound background and context for his work at the helm of the OPAPP, it said.

Whatever post Galvez may occupy at OPAPP, his experience and knowledge of Mindanao and the past conflicts in the country will serve the peace process well, it added.

Galvez chaired the government’s Committee on the Cessation of Hostilities before taking on the leadership of the military. During his tours of duty in Mindanao, he visited rebel lairs where soldiers were often killed, areas once called the “point of no return.”

“Galvez’s statement that he wants to work for peace gives us heart. We take those statements in the same spirit as the outgoing AFP chief made them. We are ready to work with him for a lasting and fruitful peace in Mindanao,” ARMM said.