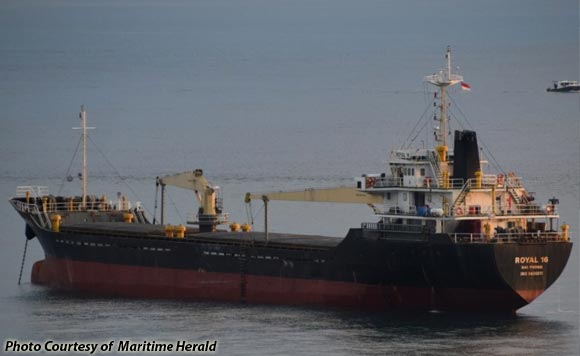 The Abu Sayyaf Group’s beheading of two Vietnamese hostages in Basilan showed its force has been on a decline, an official of the Armed Forces of the Philippines said Wednesday (July 5).

AFP spokesperson Brigadier General Restituto Padilla made the statement before the Western Mindanao Command confirmed the recovery of the bodies of Hoang Thong and Hoang Va Thai in Sumisip town.

He said the Abu Sayyaf may have beheaded the hostagees because it sees no benefit to keeping them.

The two Vietnamese hostages were among the six crew members of the MV Royal 16 Vietnamese cargo vessel who were forcibly taken last November at the waters southeast of Sibago Island in Basilan.

One hostage, Hoang Vo, was rescued last month by operating troops of Joint Task Force Basilan while three others are the subject of rescue operations.