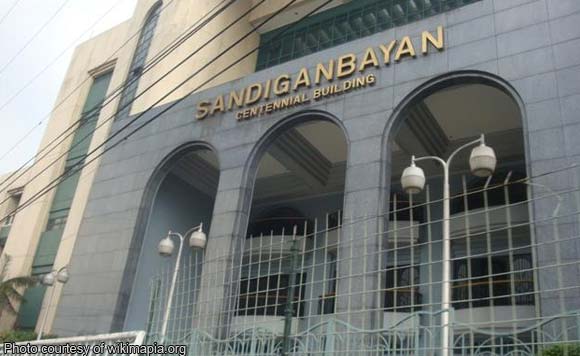 Former Autonomous Region of Muslim Mindanao (ARMM) governor Nur Misuari has been warned by the Sandiganbayan 3rd Division not to violate again the travel conditions it set.

The anti-graft court had earlier allowed the founding chairman of the Moro National LIberation Front (MNLF) to travel to the Middle East last March to attend meetings of Islamic states.

However, among the conditions that were set, the court directed Misuari to present himself before the clerk of court within five days of his arrival.

Misuari explained in a manifestation to the court that he was supposed to come on March 19 but had a meeting with President Rodrigo Duterte as well as met with his field commanders and advisers concerning the Mindanao peace situation.

“However, it must be emphasized that this leniency should not be interpreted as a relaxation of the conditions that may be imposed for foreign travels of accused-movant Misuari in the future,” it stressed.

Under the charges, he is accused of being allegedly involved inanomalous purchase of educational materials from 2000 to 2001 when he was still ARMM governor.