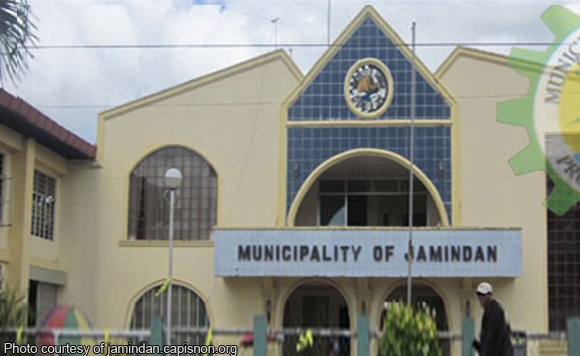 At least P15 million worth of office supplies and construction materials for the municipality of Jamindan in Capiz were procured to a single supplier without public bidding, depriving the municipality of the most advantageous price, state auditors said.

In a 2016 report, the Commission on Audit (COA) said the procurement of office supplies and construction materials worth P15,119,209.76 in 2015 was done through shopping instead of competitive bidding.

This was contrary to public bidding rule under the Implementing Rules and Regulations of the Republic Act 9184 of the Government Procurement Reform Act, preventing the municipality from obtaining the most advantageous price, the auditors added.

Shopping as an alternative mode of procurement should only be resorted to when there is an unforeseen contingency requiring immediate purchase, provided that the amount should not exceed the prescribed threshold; and when the procurement of ordinary or regular office supplies and equipment is not available in the Procurement Service.

Auditors said the procurement for the office supplies and construction materials was conducted through shopping without any evidence to support if an unforeseen contingency occurred and if the goods procured were not available in the Procurement Service.

The procurement was also divided by splitting the contracts, making each procurement at less than the threshold of P50,000 and P100,000 to avoid the conduct of public bidding.

Splitting of contracts is done usually to avoid inspection of deliveries and to avoid public bidding, auditors said.

“Splitting of Government Contracts is not allowed, hence, requisitions should be consolidated especially if they were received on the same day,” the auditors said.

The goods were also procured from only one supplier, United B General Merchandising, casting doubt as to the legality and veracity of the transactions, the auditors said.

“This practice of procuring from only one supplier defeated the policy of the Government that procurement of infrastructure projects, goods and services shall be competitive and transparent,” the auditors said.

The COA urged the municipal mayor Ethel Jinon to procure office supplies and construction materials through public bidding, and ensure that all conditions are met before adopting other alternative modes of procurement.

The management vowed to start posting their bids in PhilGEPS, and conduct procurement through public bidding. 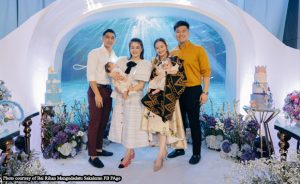 The Politiko is more than proud to present her child to the world! 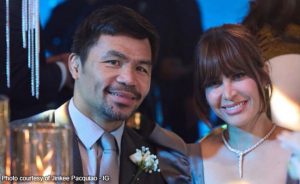 The couple that goes to church together, sticks forever! 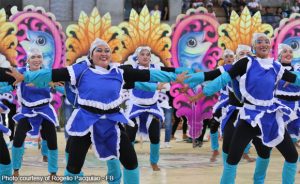 Sarangani Governor Rogelio Pacquiao has congratulated the municipality of Maitum for the successful celebration of the Bangsi Festival. 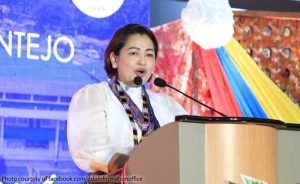 The Davao de Oro government led by Governor Dorothy Montejo-Gonzaga has conducted a consultative meeting with the Asian Development Bank (ADB) to further examine the need for the gradual implementation of Universal Health Care (UHC) in the province. The meeting, which was held at the Activity Hall, Provincial Capitol recently, aimed “to gain insights on the gaps and challenges of the local government in implementing UHC reforms and discuss potential areas of support.” 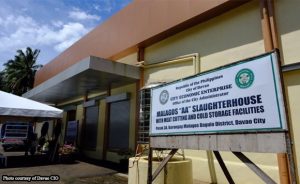 The Davao City Economic Enterprise (CEE) is eyeing P2 million monthly revenues from Malagos Slaughterhouse this year. CEE Slaughterhouse Master IV Engr. Joseph Gabut said the city-owned enterprise, which started operations in September last year, has seen an increase in patronage after a private firm– one of the largest suppliers of meat products in the city –shut down their slaughterhouse operations earlier this month. 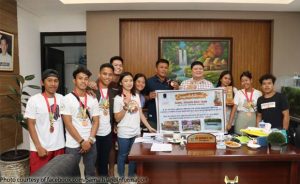