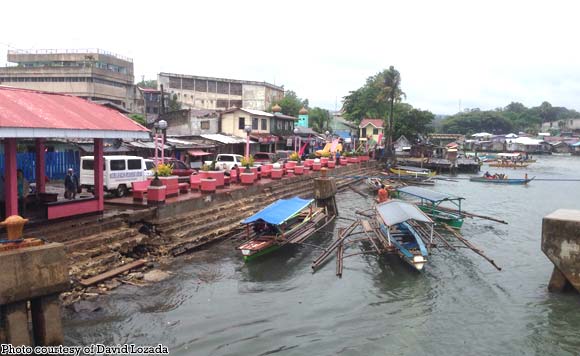 With the risk of state funds being lost or misused looming over its head, the provincial government of Basilan has been ordered to sort out its books.

The Commission on Audit (COA) revealed in its audit that the provincial government had an unliquidated, outstanding fund transfer balance of P23.95 million, of which P6.78 was released back in 2017.

According to state auditors, this practice is in violation of key audit regulations, in particular COA Circular No. 94-013 which requires that utilization reports be submitted within 10 days after the end of the month or the agreed upon period for the project.

“Review of the financial statements and other schedules for period CY 2018 disclosed (fund transfers with) no liquidation submitted,” COA stated in the 2018 annual audit report.

Source: 2018 Annual Audit Report on the Province of Basilan

Audit records showed that the largest balance belonged to the municipality of Sumisip which has yet to liquidate P5.8 million. The funds were reportedly utilized to construct two comforts rooms and a guest house in 2017.

Basilan local officials, as stated in the report, explained that they have already asked the concerned municipalities to turn in their liquidation reports, but not one has complied. They reportedly also sent demand letters requesting the immediate settlement of the municipalities’ accountabilities.

The state auditing agency blamed the provincial government’s “laxity” in enforcing the rules and regulations governing the grant of fund transfers, and the lack of regular monitoring.

“It was observed further, that the continuous release of fund transfers despite non-submission of long overdue liquidation reports pertaining to previous fund transfers aggravated the accumulation of unliquidated balances,” COA added.

COA recommended that the members of the local liquidation task force determine the reasons for the delayed submission of reports, and asked the provincial government to stop the practice of authorizing additional grants to delinquent municipalities.

According to Basilan local officials, also stated in the report, they will conduct workshops regarding appropriate accounting practices, and will follow up with the concerned implementing agencies. #

Throwback muna! Check out Uno Duterte as a cute baby