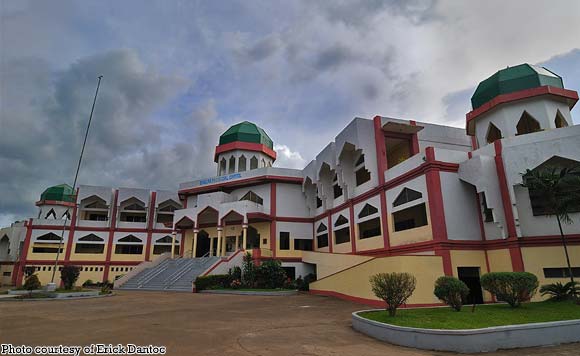 The provincial government of Basilan was reprimanded by the Commission on Audit (COA) for internal controls and accounting, which allegedly left much to be desired.

In the 2018 annual audit report, state auditors referred to the provincial government’s control over the grant of cash advances, for example, as “weak” and in violation of COA rules and regulations, even law.

Section 89 of Presidential Decree No. 1445 or the Government Auditing Code of the Philippines prohibits the grant of cash advances unless for a “legally authorized specific purpose” – which the provincial government, according to state auditors, failed to do.

“Some of the cash advances granted to disbursing/special disbursing officers are not specific as to its purpose, thus, violates the rules and regulations on granting of cash advances,” COA stated in the report, referring to its Circular 97-002.

Source: 2018 Annual Audit Report on the Province of Basilan

Audit records showed that cash advances ranged from P10,000 to P528,500, with several even being granted to officers and employees with unsettled cash advances – also in violation of the law.

As a result, numerous cash advances have remained unliquidated for as long as 11 months, as is the case with accountable officer Kaiser Hataman who was granted P225,000 on February 2, 2018, but have failed to do so, according to audit records.

COA ordered the provincial government to require its accountable officers to immediately liquidate their pending accounts, and limit the grant of such cash advances to payroll, petty cash, operating expenses and travel allowances. #