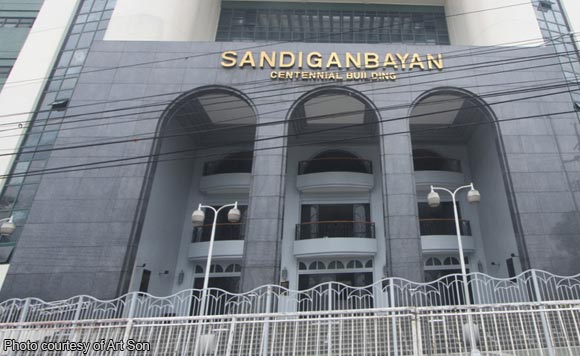 Former Department of Agrarian Reform (DAR) Region 13 regional director Yusoph Mama has been slapped with a P6,000 fine for the misuse of P184,904 in government funds.

The Sandiganbayan 6th Division imposed the fine after Mama pleaded guilty of failure of accountable officer to render accounts in violation of the Revised Penal Code.

Mama was initially charged with malversation of public funds which carries heavier penalties.

But the accused decided to seek a plea bargaining deal so he can be charged for a lesser offense.

“The accused and his counsel informed the Court that the accused fully understood the nature and consequences of his entering a plea of guilty to said crime,” the anti-graft court said.

“Having pleaded guilty to the lesser charge in the Information, the accused is deemed to have admitted all the material facts alleged therein,” it added.

The case stemmed from his failure to liquidate cash advances he received from August 1997 to February 1999.