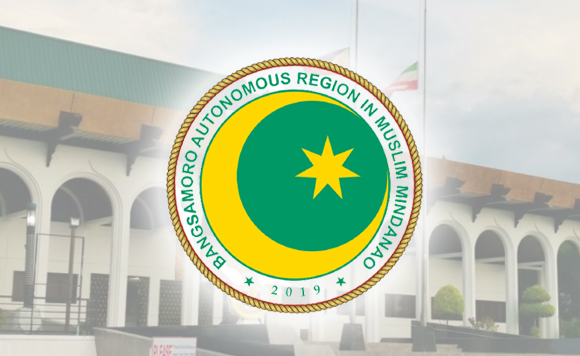 President Rodrigo Duterte may appoint 80 new interim members of the Bangsamoro Transition Authority (BTA) after he signed into law a bill extending the transition period for the Bangsamoro Autonomous Region in Muslim Mindanao (BARMM) until 2025.

Presidential Spokesperson Harry Roque, in a press briefing on Friday, October 29, said the Chief Executive inked Thursday, October 28, Republic Act No. 11593 or An Act Resetting the First Regular Elections in BARMM, amending Section 13, Article XVI or RA No. 11054, otherwise known as the “Organic Law” for BARMM.

The new law provides that the first regular election for the Bangsamoro Government shall be held and synchronized with the 2025 national elections.

During the extension of the transition period, it states that the BTA shall continue as the interim government in the BARMM.

Roque, quoting RA 11593, said, “The President may appoint the 80 new interim members of the BTA who shall serve up to June 30, 2025 or until their successors shall have been elected and qualified.”

The new law shall take effect 15 days after its complete publication in the Official Gazette or in at least one news paper of general circulation.