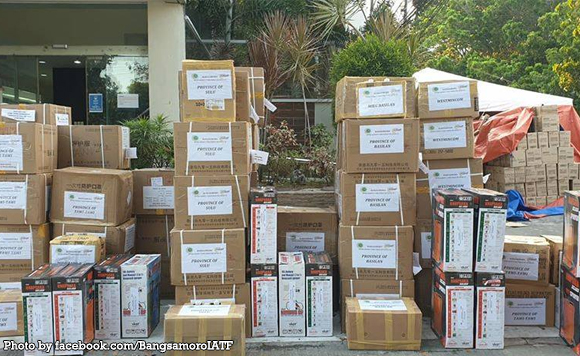 The Bangsamoro government is set to deliver Thursday, April 9, personal protective equipment (PPE) and other medical supplies to the island provinces of Basilan, Sulu and Tawi-Tawi.

Bangsamoro Local Government Minister Naguib Sanarimbo, who also leads the BARMM-READI, said the military’s Western Mindanao Command will assist in the delivery of the medical supplies and PPE to the island provinces.

He also said that the regional government has already started releasing the Emergency Augmentation Fund for the Local Government Units (LGUs) in the region.

The fund, allotted by the Office of the Chief Minister (OCM), is intended to intensify the LGUs efforts in containing the spread of coronavirus disease 2019 (COVID-19).

Meanwhile, its 116 municipalities will receive ₱1 million each, and the 63 barangays in North Cotabato will receive a total of ₱8 million.