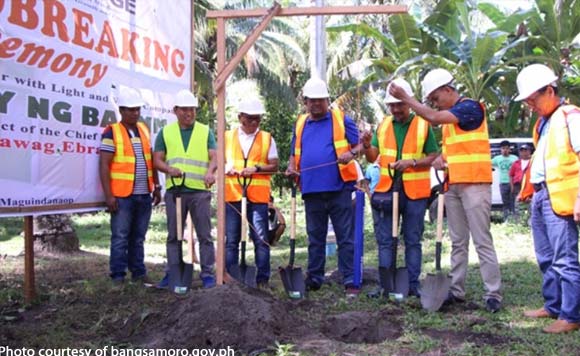 The Bangsamoro government is set to build 150 core shelters for the families of the Bangsamoro Islamic Armed Forces (BIAF) members and the poorest of the poor families in Maguindanao province.

Dubbed as the “Pabahay ng BARMM (Bangsamoro Autonomous Region in Muslim Mindanao),” it will be implemented by the Bangsamoro Regional Inclusive Development for Growth and Empowerment (BARMM-BRIDGE) and Ministry of Public Works (MPW).

Of the 150 core shelters, 100 will be for the families of the BIAF members in Camp Darapanan and 50 will be built for the poorest families in Datu Odin Sinsuat, the regional government said.

“Each of the core shelters comes with a water system and solar power components as added amenities,” it said.

The construction of the houses is expected to be completed after 300 days since the groundbreaking ceremony took place on November 28 and 29 in Camp Darapanan and Datu Odin Sinsuat, respectively.