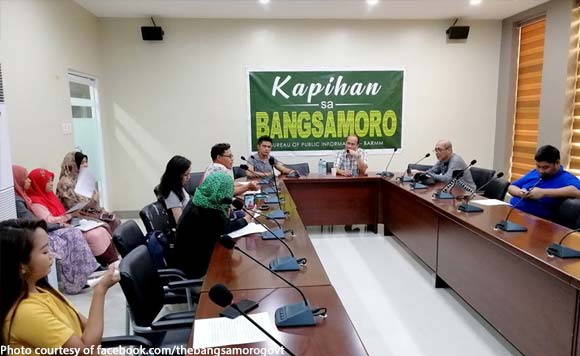 The Bangsamoro government has asked the local government to implement the directive of President Rodrigo Duterte to clear roads of obstructions to lessen traffic congestion.

He said the road-clearing and widening is a national directive, and local authorities are obliged to comply with the order of the President.

During his State of the Nation Address last July, Duterte has asked the local government units to remove illegal structures and constructions along public roads.

Atty. Naguib Sinarimbo, BARMM spokesperson and minister of interior and local government, said the regional government “support[s] the program of the President on clearing of roads of obstructions as well as the proposed widening. However, there is a different requirement and a process that must be observed in road widening as prescribed by the constitution and law.”