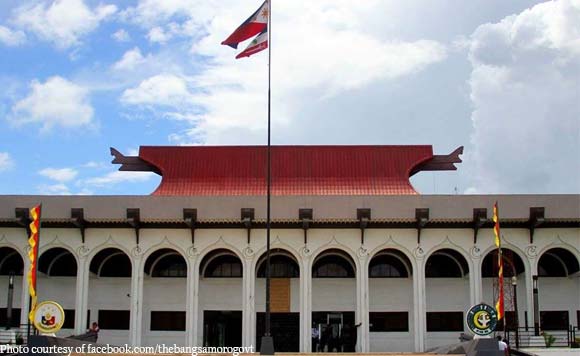 The Bangsamoro government has conducted consultation with the provincial government of Tawi-Tawi for the formulation of the first Bangsamoro Regional Development Plan (BRDP) for the next three years until 2022.

The consultation by the Bangsamoro Planning and Development Authority (BPDA) was held Sunday, October 13, at the Rachel’s Place Hotel, Bongao, Tawi-Tawi.

The consultation is part of the first ever BRDP by the newly established Bangsamoro government, and for the Bangsamoro areas and its people.

Governor Yshmael “Mang” I. Sali, along with Vice-Gov. Michail Ahaja, and Provincial Planning and Development Coordinator (PPDC) Engr. Wahab Bakil, served as the host to the other participating bodies and municipal local government units (MLGUs) in the province.

The PPD Office has conducted a prior meeting with concerned entities last October 10 in preparation for the BRDP consultation, the local government of Tawi-Tawi said.

“The BRDP shall be formulated thru consolidation of suggestions, target plans and programs which targets issues and concerns in different areas of each level and in different organizations/agencies in the Bangsamoro territory. This will become the basis of programs and projects to be budgeted and to be implemented in the next 3 years,” it added.