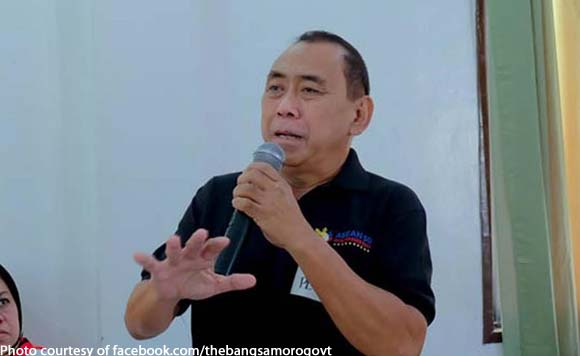 The Bangsamoro Regional Board of Investments (RBOI) has already exceeded its investment target for this year even if about three more weeks have been left before 2019 ends.

Lawyer Ishak V. Mastura, chairman of RBOI-Bangsamoro Autonomous Region in Muslim Mindanao (BARMM), during the year-end assessment and reporting held in Cotabato City Wednesday, December 4, said his office has registered a total of P4.153-billion worth of investments and recorded 2,724 employment in 2019.

He said the RBOI surpassed its target P2.3-billion worth of investment projects for this year.

“Bangsamoro Autonomous Region in Muslim Mindanao (BARMM) has shown the benefits of peace in terms of more willing investors in the region… BARMM is open for business,” Mastura said.

Shamera A. Abobakar, RBOI senior investments specialists, said there has been 217 percent increase in investments and 200 percent rise in employment from 2018 to 2019.