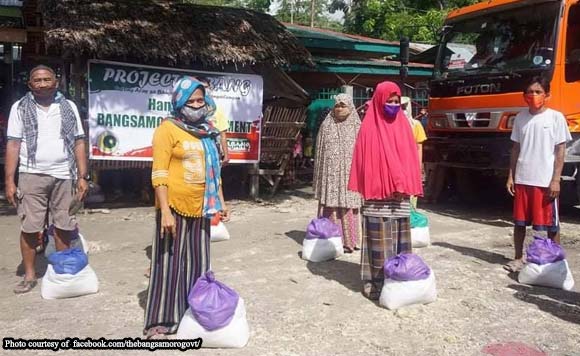 The Bangsamoro government has extended cash assistance to the families affected by the recent mortar shelling incident in Datu Saudi Ampatuan in Maguindanao.

Ministry of Health (MOH) Minister Saffrullah Dipatuan gave P50,000 cash to the family of two minors who died during the incident; P30,000 each to seven of the victims who were badly injured; and P5,000 to each of the nine individuals who sustained minor wounds.

Some of the victims are still confined at the Cotabato Regional and Medical Center (CRMC) and Maguindanao Provincial Hospital (MPH).

The hospitalization of the patients will also be covered by the Bangsamoro government’s project AMBAG (Ayudang Medikal Mula sa Bangsamoro Government), as Chief Minister Ahod “Al Haj Murad” Ebrahim wants the patients to be free from their medical expenses, Dipatuan said.

He said some of the patients need to undergo orthopedic surgery due to severe injury.

Two minor siblings were killed and several others were wounded in the mortar shelling that took place on May 24 in Barangay Kitango in Datu Saudi Ampatuan.

Investigation on the incident has been ongoing.