Bangsamoro gov’t honors ex-president Aquino for his contributions to peace, development in BARMM 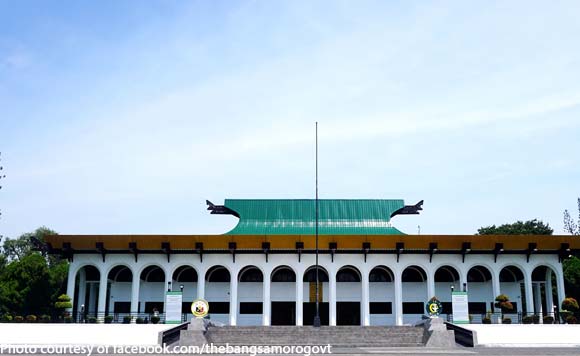 The members of the Bangsamoro Transition Authority (BTA) adopted three resolutions expressing their deepest condolences and sympathies to the family of former President Benigno S. Aquino III who passed away Thursday, June 24.

The BTA led by Ahod “Al Haj Murad” Ebrahim also honored Aquino’s contributions to the peace and development in the Bangsamoro region.

“We are forever grateful for his (Aquino’s) administration’s efforts in revitalizing the peace talks and their help in laying the groundwork for lasting peace in Mindanao,” Ebrahim said. #