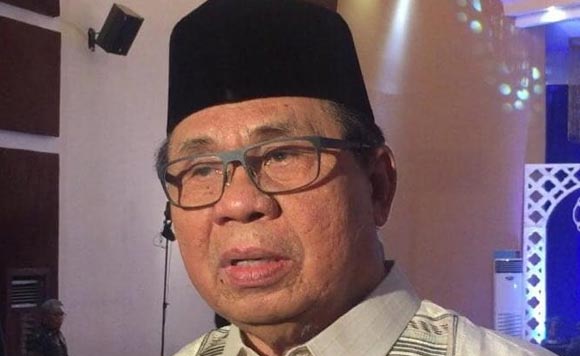 0 187
Share
Want more POLITIKO News? Get the latest newsfeed here. We publish dozens and dozens of politics-only news stories every hour. Click here to get to know more about your politiko - from trivial to crucial. it's our commitment to tell their stories. We follow your favorite POLITIKO like they are rockstars. If you are the politiko, always remember, your side is always our story. Read more. Find out more. Get the latest news here before it spreads on social media. Follow and bookmark this link. https://goo.gl/SvY8Kr

“The Bangsamoro Government vehemently condemns these barbaric acts in Mindanao,” Ebrahim said in a statement.

While Sultan Kudarat is not part of the Bangsamoro Autonomous Region in Muslim Mindanao (BARMM), he said the Bangsamoro Government is committed to coordinate with other government organizations in countering violence.

“For decades, lasting peace has been the aspiration not only of the Bangsamoro people, but also of the indigenous people and Christians of Mindanao. We must all stand united , Moro and non-Moro alike,” he said.

He said the Bangsamoro people pray for the victims of the bombing and their families.

“We trust that the authorities will exert all efforts to identify and apprehend the perpetrators, and that justice will be served,” Ebrahim added.