Bangsamoro gov’t completes getting inputs from LGUs for governance summit 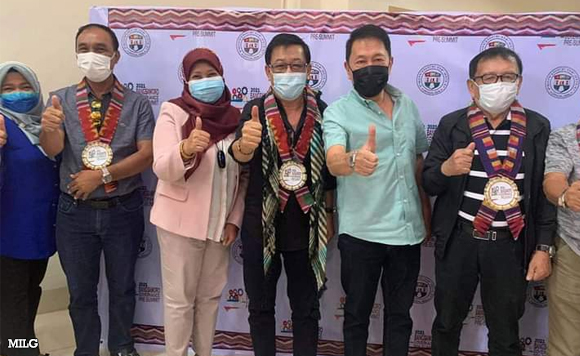 The Ministry of Interior and Local Government (MILG) has completed the conduct of the governance pre-summit in five provinces of the Bangsamoro Autonomous Region in Muslim Mindanao (BARMM), including its special geographic area (SGA) in North Cotabato.

The local government units in the provinces of Sulu and Tawi-Tawi, as well as the provincial heads of the different BARMM ministries, presented their proposed programs and projects for inclusion in the region’s priority Projects Program Activities (PPAs) for fiscal year 2022 during the pre-summit, the regional government said.

Similar activity for the LGUs in provinces of Basilan, Maguindanao, and Lanao del Sur, and for the SGA were held separately from July 13 -16.

The LGUs’ proposed priority projects and programs for FY 2022 were consolidated and deliberated, and the output will be presented in the 2021 Bangsamoro Governance Summit to be held on July 23 in Cotabato City.