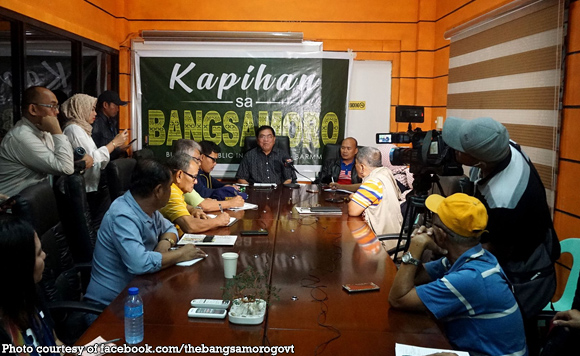 The Bangsamoro Autonomous Region in Muslim Mindanao (BARMM)-Ministry of Environment, Natural Resources and Energy (MENRE) is planning to hire tree planters and 400 “palaw” or forest rangers in Maguindanao as part of its P300-million Integrated Bangsamoro Greening Program.

MENRE Minister Abdulraof Macacua said his office will tap some members of the Moro Islamic Liberation Front (MILF)-Bangsamoro Islamic Armed Force (BIAF) who were not yet decommissioned to be the forest rangers.

He said the rangers will be hired for only one year.

The official said his office will conduct capacity training for the tree planters and rangers starting next week.

MENRE is eyeing to plant trees in 6,600 hectares of land in Maguindanao alone, he said. #

Pia Parojinog to mom Nova: I always got your back!