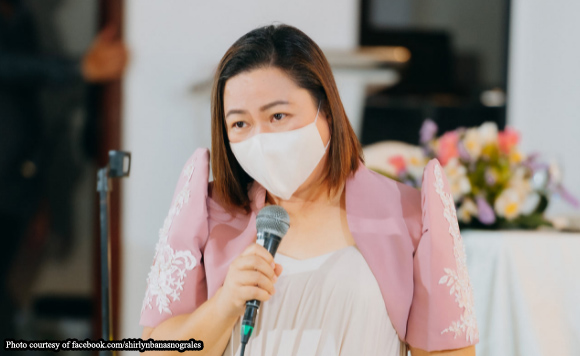 Found in Baluan Plaza in Barangay Baluan, Nograles, during the unveiling of the park Thursday, December 23, said with the collaborative efforts of the people behind the project, “an iconic structure” now became a new landmark in the city.

She said the park was built in Barangay Baluan to disperse the development in the city.

The lawmaker expressed belief that the new attraction will be a gateway for further economic development, cultural promotion, as well as support for agricultural farmers.

Bangsamoro gov’t kicks off construction of 150 housing units for ex-MILF fighters, others