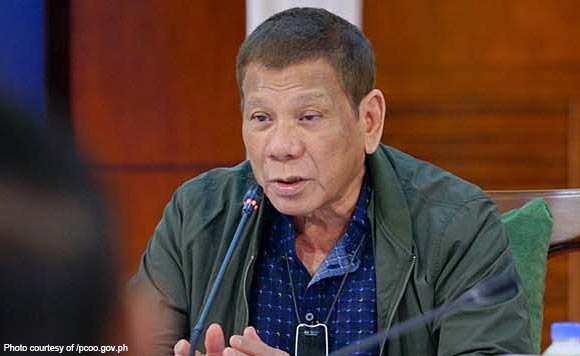 President Rodrigo Duterte has ordered the opening of classes to be moved from August 24 to October 5, as recommended by the Department of Education (DepEd).

Education Secretary Leonor Briones announced the President’s decision to postpone the opening of classes for a second time in a press conference Friday (August 14).

“As per the memorandum, the President has given approval to the recommendation of DepEd. Thus, we will implement such a decision to defer school opening to October 5 pursuant to Republic Act No. 11480,” she said.

RA 11480 allows the President to move the opening of classes to another date during a state of calamity or emergency.

“We shall use the deferment to provide relief to the logistical limitations faced by the areas placed under MECQ and to fill in the remaining gaps of the school opening that we are currently addressing,” she said.

Several politikos and stakeholders have been urging DepEd to move the opening of classes, saying schools need more time to prepare for the implementation of blended learning.

Briones has made it clear there will be no face to face classes when the new school year starts in October.