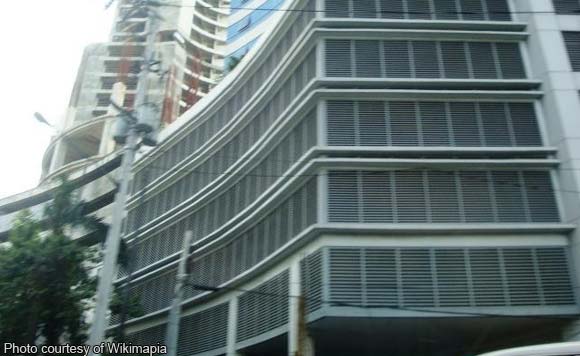 The Mayors’ League of Sultan Kudarat is set to submit to the National Police Commission (Napolcom) a report which will serve as the group’s response to the recent removal of their police powers by the agency.

According to the politiko, Napolcom’s justification for the stripping of their police deputation–that they are supporters of the Maute Group–is “next to impossible” as there have been no terrorist activity in Sultan Kudarat since 2003.

Abalos hopes that the mayors’ forthcoming report would help clarify the situation for Napolcom.

Napolcom Vice Chairman and Executive Officer, lawyer Rogelio Casurao said that the 139 Mindanao politikos (132 mayors, seven governors) whose deputation were removed “failed to impose measures to suppress terroristic acts and prevent lawless violence in their territories which is inimical to national security and poses serious threat to the lives and security of their constituents.”

Casurao also noted the alleged involvement of the local chief executives in the illegal drug trade, which was said to be tantamount to providing support, in one way or another, to the Maute terrorist group or other criminal elements in their jurisdiction.

At any rate, Abalos said that local mayors continue to have good working relationships with the police in their respective areas.