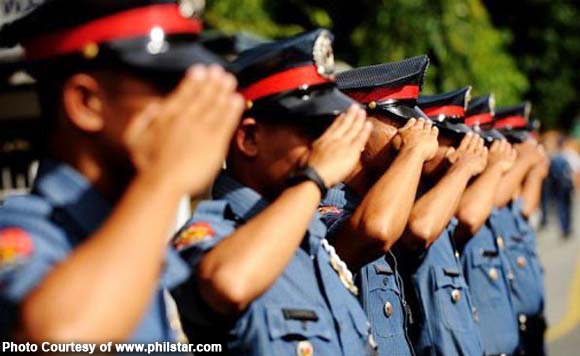 COTABATO CITY — Police authorities in the Autonomous Region in Muslim Mindanao have listed nine towns in the region, where violence are likely to happen in the upcoming 2019 elections.

Chief Supt. Graciano Mijares, ARMM police director, identified the towns – which the police have recommended to be placed under “hot spot” areas in the coming elections.

The police listed them as “election areas of grave concern.”

The nine towns are Hadji Mohammad Ajul, Lantawan, and Tipo-Tipo, all in Basilan; Marawi City and Sultan Dumalondong in Lanao del Sur; and Mamasapano, Shariff Aguak, Shariff Saydona Mustapha, and Datu Unsay, all in Maguindanao.

“The presence of armed men and private armed groups in the following areas had a history of election-related violence,” Mijares said in an interview by reporters here Monday.

He added, however, that the number of areas under such category might increase, depending on the result of the weekly assessment conducted by both the police and the military.

Supt. Aldrin Gonzales, speaking for the police in Region 12 (Soccsksargen), noted that no town in the region has so far been placed on the “areas of grave concern” list as of this posting.

“However, there is a possibility that a town in Region 12 may be included in the list as the election period draws near,” Gonzales said in a separate interview.

Like in the ARMM, the security sector in Region 12 and the Commission on Elections are conducting weekly assessments and evaluation. (PNA)