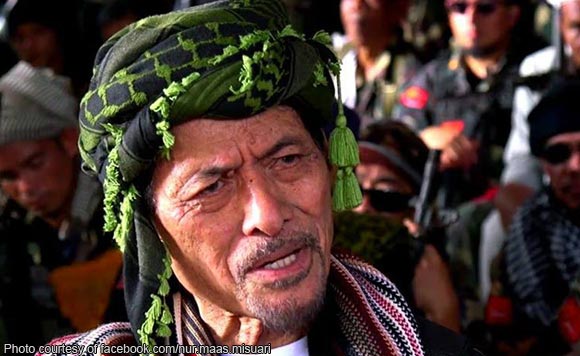 The anti-graft court’s 3rd Division granted Misuari’s motion to travel after the conditional arraignment on the cases of graft and malversation of public funds through falsification of public documents in connection with the alleged anomalous procurement of textbooks when he was ARMM governor.

Misuari did not enter a plea, prompting Presiding Justice Amparo Cabotaje-Tang to enter a “not guilty” plea in his behalf during the conditional arraignment.

He posted a PHP920,000 travel bond after the court granted his motion to travel.

In his urgent motion, Misuari told the court that he would travel to Abu Dhabi, United Arab Emirates to attend the 48th Session of the Organization of Islamic Conference-Council of Foreign Ministers from March 1 to 2, 2019.